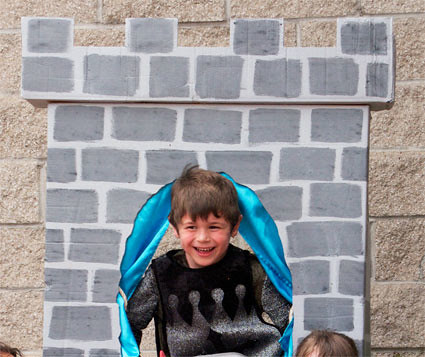 I am not really sure who came up with the idea for Z to have a Renaissance/Dragon birthday party. But I've gotta tell ya, it was a ton of fun to put together! It started out more on the "How to Train Your Dragon" theme, but morphed into Knights and Princesses and general medieval-ness with a few Dragons thrown in for good measure. When I asked Z what he wanted to do for his birthday many, many months ahead of time he asked for a pinata. I thought yeah, ok, we'll see. Then when the theme narrowed down and the dragon aspect had been tossed around I actually found a dragon pinata! I knew the theme could be locked in and we were good to go!

I started working on his costume in January thinking that 5 months would be plenty of time to get it done. Alas, as I write this it's still not finished. Not to worry, I have a few weeks before the start of the Colorado Renaissance Festival. I plan to have it complete for our yearly visit there. I did, however, make lots of other things for the party like the cake, games and decorations. 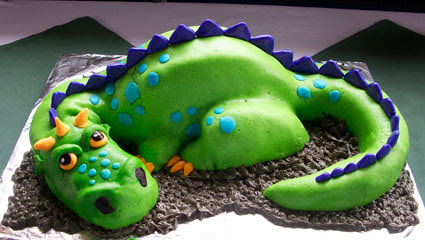 With great info from Nancy at dabbled.org, Peggy Weaver's fondant recipe and a simple tutorial from FamilyFun.com I had the courage to make the cake myself (and with lots of help and support from my MIL!!! - thank you!). It was so much fun to work on but I have 100X more respect for cake artists. An entire day of work went into that little guy which was promptly gobbled up by a pack of 6 year olds in less than 2 minutes! 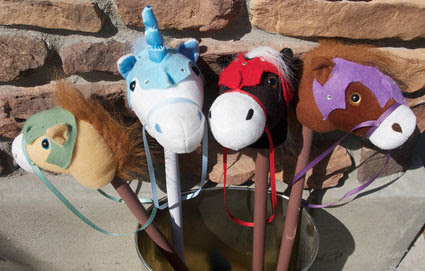 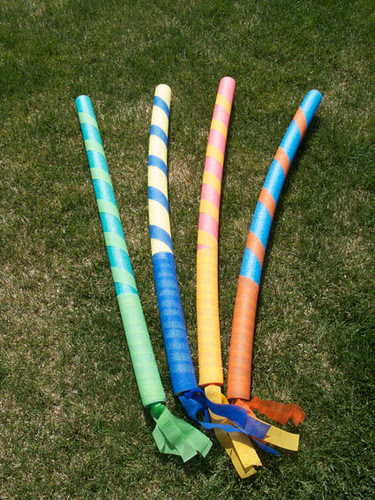 One of the first things I put togther were the Jousting Stick Ponies and Pool Noodle Lances. While searching Family Fun.com for ideas for the cake I found the great section they have on Medieval Party Ideas. One of the games they suggest is an obstacle course type game which requires the horses and lances. I found the stick ponies and the pool noodles at the Dollar Store! Score! To make them more like tournament horses I dressed them with felt "armor" head dresses and embellished with little rhinestones. I also cut off the leads they had on, which looked more western, and replaced with coordinating colors of ribbon. The pool noodles were decorated with crepe streamers (it's what I had on hand, although in hind sight I wish I had used the colored duct tape like FF.com recommends. The streamers fell off after just a little bit of rough play).

Next we wanted to have games that were somewhat Renaissance authentic. I found several sights with references to games children would have played in medieval times. The games are fairly simple and use simple materials as well so they are super easy to make yourself. 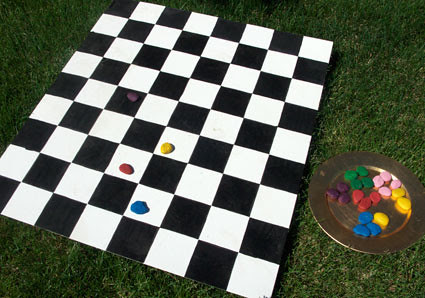 The first is a game called Queek. It's played on a checkered surface like chess. The game pieces are stones which are thrown onto the checkered playing area. The Player calls out whether the stone will land on a light or dark square. If it lands on the correct square the player gets a point. The game field is made from a large scrap piece of mat-board. Eventually I'd like to make a larger quilt version. The game pieces are made from small flat-ish stones. There were no references to how many people could play the game so I made six sets of four stones and painted them different colors so it would be easy to tell whose were whose. Once again, Z and I went on a hunt to find as many similarly shaped and sized stones as we could and he had a blast painting them all. 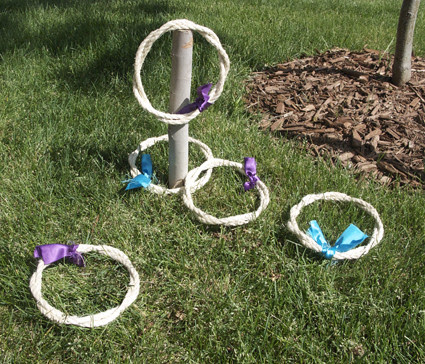 Next is a simple game of Ring Toss. It's played just like Horse Shoes. You toss your rings at a stake and ones that land around the stake earn 3 points, touching = 2 points and the ring closest to the stake gets one point. You can play with single players or two teams of two. I made the rings from 3/8" rope from the hardware store. I cut them in lengths of about 30" and twisted them over on themselves. I used hot glue to bind the ends and wrapped tape to secure. Then to make it easy to distinguish each teams rings I cut scrap pieces of fabric (that I used to make the decorative banners with ) and tied over the taped areas. Voila, instant function and flair! The stakes are made with discarded tree branches. One end was whittled into a point so it could easily be driven into the ground. Primitive game play in the most fun way!

Last but not least, the decorations. Unfortunately I didn't get very good pictures of all the decorations. I made large Royal Banners out of thrifted curtains I cut up, altered and added the Fleur de Lis. 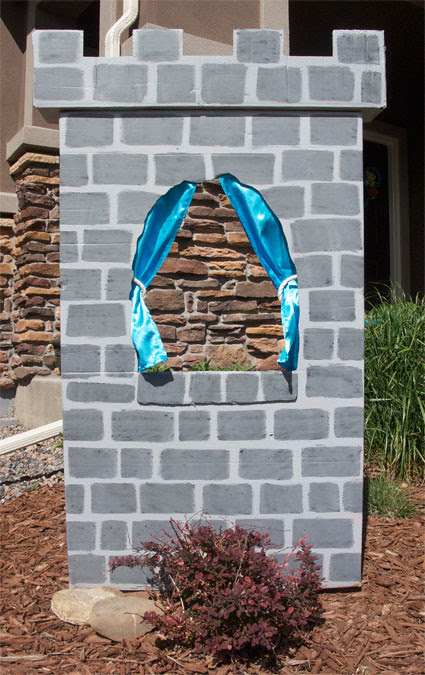 The Castle wall was used as part of the "Storming the Castle" section of the obstacle course as well as a fun decoration/prop/photo op booth. It was made from a large cardboard box (from my just-delivered-new futon) which was hinged together and fastened with bolts and painted to look like a stone wall with leftover grey primer I had on hand. I added curtains with the remaining fabric from the banners and tied them back with left over rope pieces from the ring toss game.

I believe a fun day was had by all and a sweet little Six year old got to celebrate his birthday in Royal Style!
Posted by Heather Sitarzewski at 8:37 PM 7 comments: 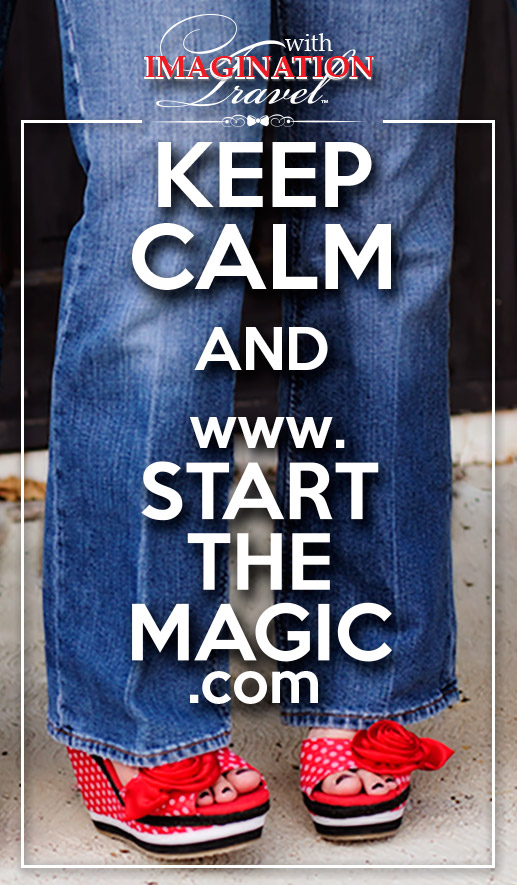